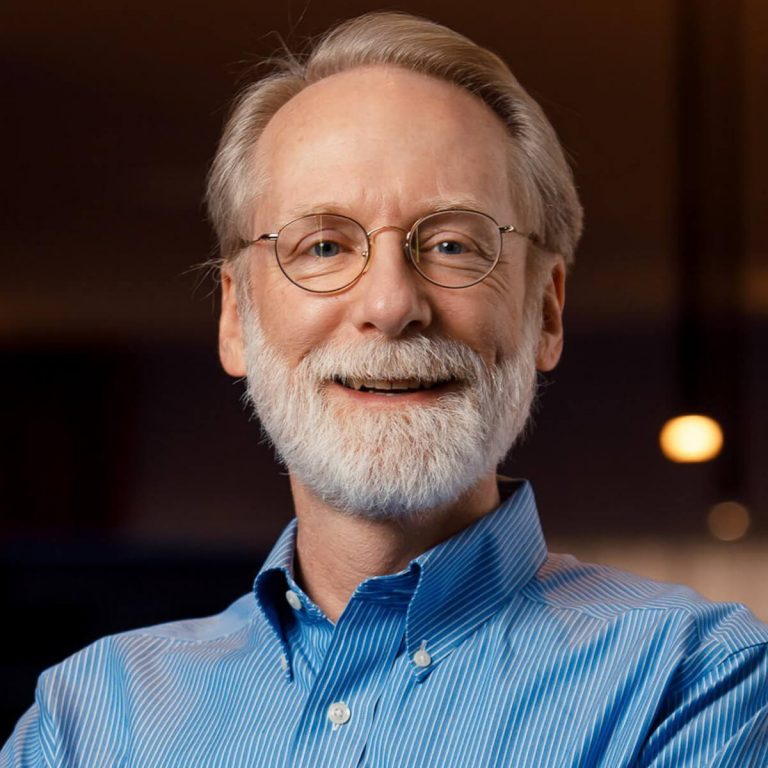 The William H. Riker University Award for Excellence in Graduate Teaching recognizes a faculty member who has excelled in graduate instruction, particularly in the University’s doctoral programs.

Michael L. Scott is the Arthur Gould Yates Professor of Engineering and a past and incoming chair of the Department of Computer Science. Scott’s research interests and expertise span most of the “systems stack,” from high-level hardware design through operating systems, runtime systems, compilers, and programming languages, with a particular emphasis on parallel computing. He teaches courses in computer organization, programming language design and implementation, parallel and distributed computing, and the social implications of computing. In recognition of his work on synchronization algorithms and concurrent data structures, he shared the 2006 Edsger W. Dijkstra Prize of the Association for Computing Machinery (ACM). He was named a fellow of the ACM in 2006 and of the Institute of Electrical and Electronics Engineers (IEEE) in 2010.

Scott is widely known as the author of Programming Language Pragmatics, the leading text on programming language design and implementation, and of Shared Memory Synchronization, a widely cited book-length monograph. He is the author or coauthor of more than 170 referred publications and five US patents. Scott has advised 18 former and six current PhD students and served on the thesis committees of 51 others. In 2001 he received the Robert and Pamela Goergen Award for Distinguished Achievement and Artistry in Undergraduate Teaching. He received the Hajim School’s Lifetime Achievement Award in 2018.

Scott earned BA, MS, and PhD degrees from the University of Wisconsin–Madison and has been a faculty member at the University of Rochester ever since. During the 2014–15 academic year he was a visiting scientist at Google.