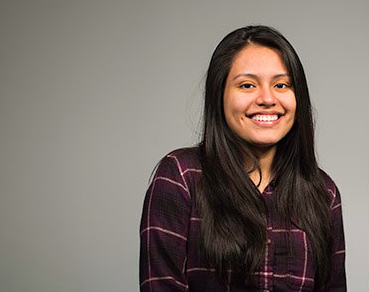 Ashely Tenesaca, a McNair fellow, worked on two major projects resulting in two publications (one of them as a first author). She contributed to the study design, pre-data collection, data annotation, and result interpretation. The major finding from the project was the following: for your creative ideas to stand out, it matters not only who is inspiring you, but also who is inspiring your *peers* in temporal social networks. The findings have significant implications in how social media recommends who to follow and how to form a team towards more creative output. The work has resulted in a journal publication at the Journal of Royal Society Interface with Ashely as a contributing author.

In a follow-up project, Ashely, as part of a team, developed a proof-of-concept system that uses projection-based AR technology to provide real-time and context-aware ASL visualization on a tabletop environment. She took a leadership role during the summer, including organizing reading groups, overseeing the system implementation, developing the first user study protocol, and presenting the project and demonstration to collaborators from the Brain and Cognitive Science, medical center, and Rochester School of Deaf. Ashely wrote a first-author research paper – “Augmenting Communication Between Hearing Parents and Deaf Children” – accepted in the Mixed Reality and Accessibility workshop at the International Symposium on Mixed and Augmented Reality (ISMAR) conference. 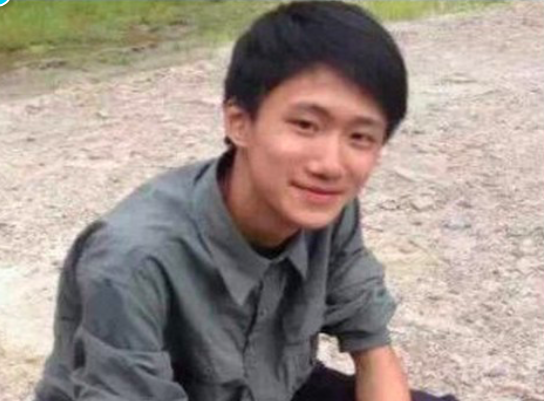 Over the past two years, Boyu Zhang has helped collect longitudinal private Google Platform history and clinically validated mental health assessments from more than 200 volunteer participants in a group of two. In his multiple manuscripts, Boyu has extracted explainable features that capture temporal and semantic signals from personal online data, developed a Bayesian graphical model to detect past suicidal ideation, and customized Gaussian Processes to predict anxiety levels.

In his first co-authored paper at JMIR, Boyu extended the above framework during COVID-19. He evaluated the statistical relationships between deteriorating mental health profiles and an extensive range of user behaviors on YouTube and Google Search during the pandemic. In his first-authored paper at the NeurIPS 2020 Workshop on Machine Learning for Public Health, Boyu simulated the interplay between the distributional semantics and the temporal stochasticity of online activities with a mutually exciting multidimensional Hawkes Process. His other projects focused on theoretical deep learning, including statistical mechanical analysis for network pruning methods.

Boyu is interested in Ubiquitous and Pervasive Computing, Machine Learning, and Human-Computer Interaction. 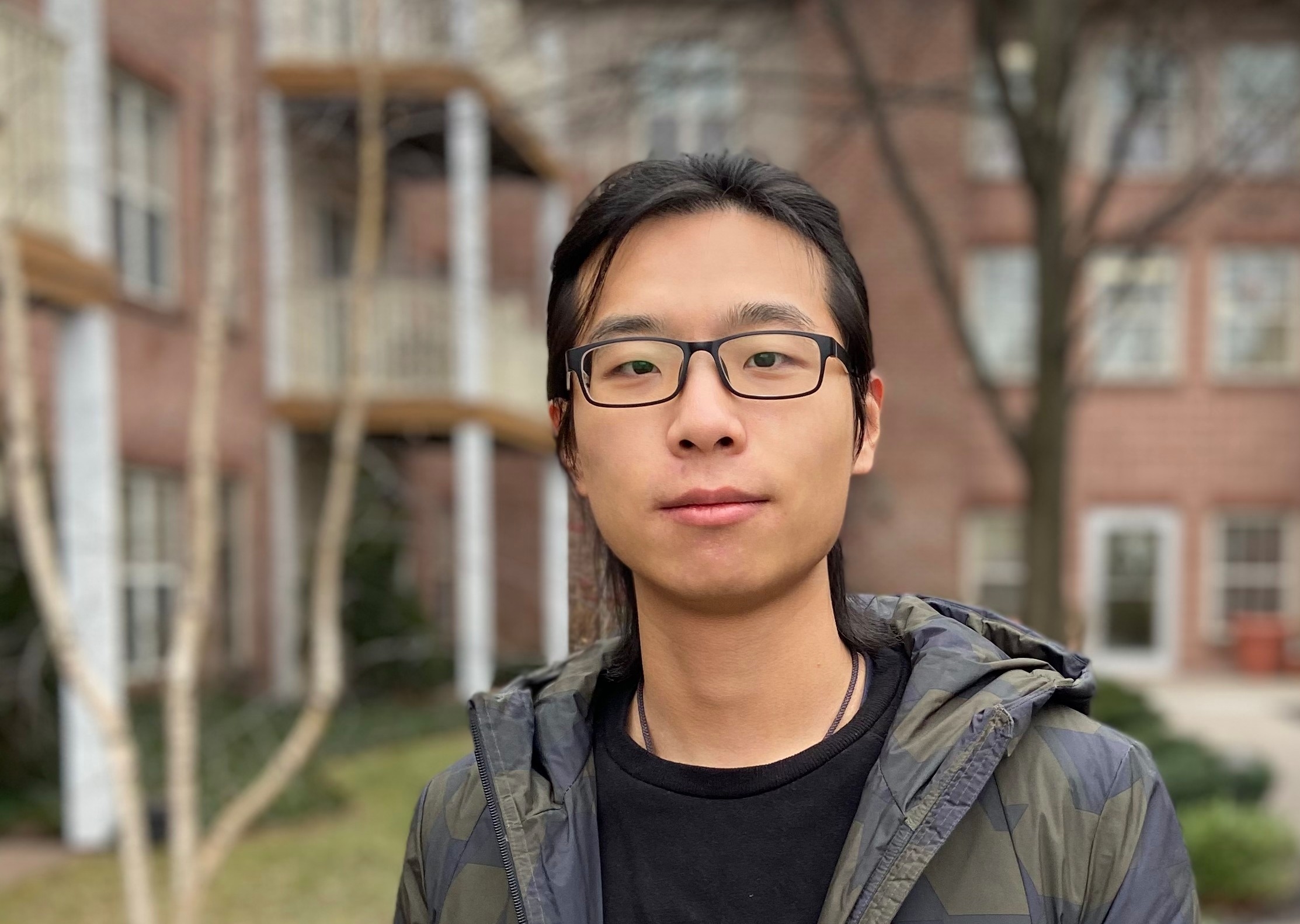 Yipeng Zhang started doing research under the guidance of Professor Jiebo Luo in his sophomore year, during which he developed a deep learning model that automatically diagnoses teeth cavity severity and affected locations from RGB imagery. The project led to his first-authored paper published at the International Workshop on Medical Ultrasound, and Preterm, Perinatal and Paediatric Image Analysis (PIPPI). In another project, he helped design a text style transfer model that automatically redacts offensive sentences on social media into non-offensive ones, which resulted in his second-authored paper published at the International Conference on Computational Linguistics (COLING). In spring, he conducted research that aims to monitor the depression trend on social media during COVID-19 using transformer-based language models fused with psychological text features, visualizing, for the first time, the population-wise psychological impacts of the pandemic. Yipeng is currently developing algorithms that allow a lifelong machine learning model to not only remember previously acquired information, but also use prior knowledge to improve the sample complexity and performance on new tasks.

The CRA noted that:

Congratulations to the recipients of the 2021 Outstanding Undergraduate Researcher Award. This year’s nominees are a very impressive group. A number of them were commended for making significant contributions to more than one research project, several are authors or coauthors on multiple papers, others have been involved in the development of software and apps.

Many of the nominees had been involved in successful summer research or internship programs, many had been teaching assistants, tutors, or mentors, and a number had significant involvement in community volunteer efforts.

Read more about the CRA and the Outstanding Undergraduate Research Awards in the December 2020 CRA Bulletin .