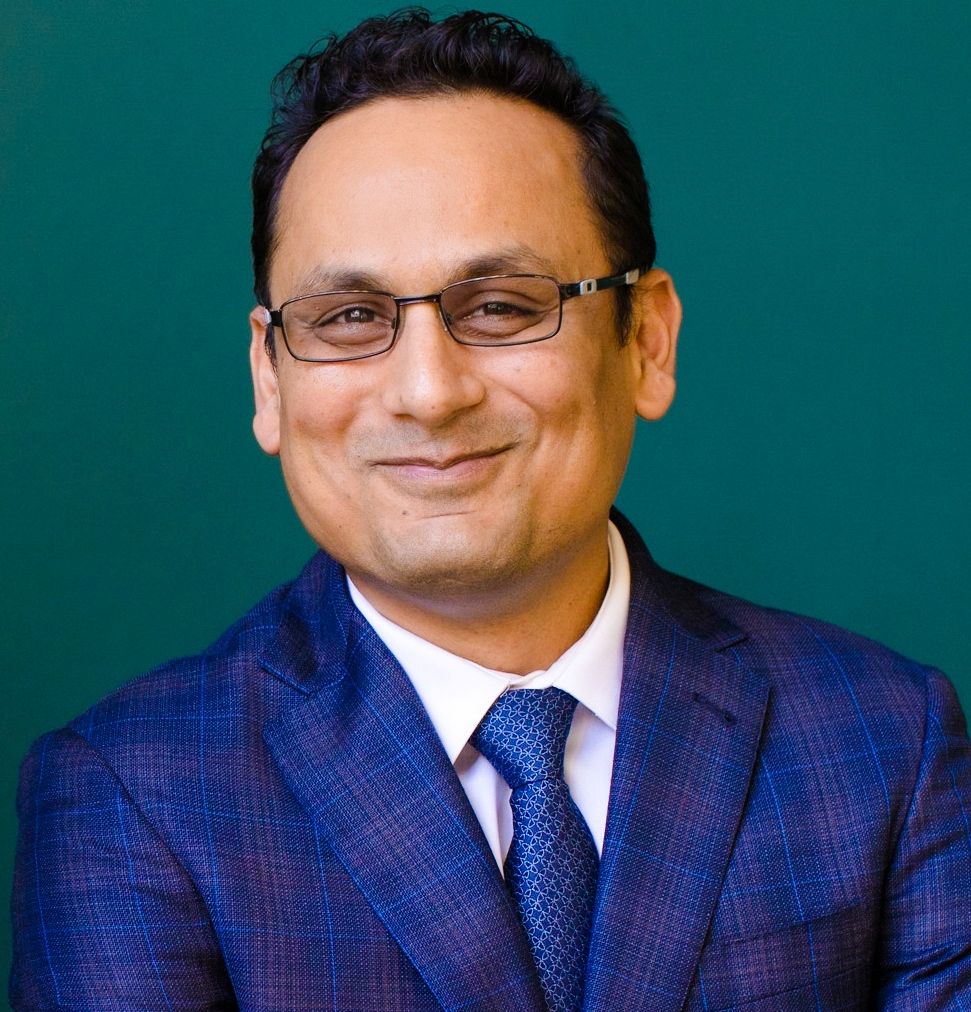 Ehsan Hoque, who works in the intersection between artificial intelligence (AI) and human-centered computing (HCC), has been named a Distinguished Member of the Association for Computing Machinery (ACM) for his outstanding contributions to computing. He is among 67 members of the world’s largest educational and scientific computing society who have been selected by their peers for work that has spurred innovation, enhanced computer science education, and moved the field forward.

Hoque, an associate professor of computer science and coleader of the Rochester Human-Computer Interaction (ROC HCI) Group, models and captures the dynamics of human behavior and their relationships using machine learning, computer vision, and network sciences. In collaboration with colleagues from the University’s Medical Center, his algorithmic intuitions improve the lives of disadvantaged, ill, disabled, and other individuals who struggle with socio-emotional communication, such as those with autism, severe anxiety, neurodegenerative disease, PTSD, aging, and terminal illness. Other applications of his work include using AI to help with public speaking, jobinterviews, music training, negotiations, collaborations, and credibility.

Hoque joined the University in 2013 after receiving his PhD in 2013 from the Massachusetts Institute of Technology. His doctoral thesis—“Computers to Help with Conversations: Affective Framework to Enhance Human Nonverbal Skills”—was the first of its kind to demonstrate that it is possible for people to learn and improve their social skills by interacting with an automated system; the thesis was showcased at the MIT Museum as one of the most unconventional inventions at MIT.

His research has been supported with more than $20 million in grants from a wide variety of funders, including the National Science Foundation, the National Institutes of Health, the Army Research Lab, the Defense Advanced Research Projects Agency, Google, Microsoft, and the Moore Foundation. His research has resulted in more than 100 publications with eight best paper awards or nominations.