Gene Kim, a fourth-year computer science PhD student advised by Professor Len Schubert, was selected by ORAU (Oak Ridge Associated Universities) and the NSF as one of the members of the American Delegation to the Heidelberg Laureate Forum, which took place from September 23-28, 2018. Gene recently returned from the event, a week-long conversation between the old guard and young researchers in the fields of computer science and mathematics. The event included a wide-range of lectures by the laureates – from an introduction of AI and deep learning, to algebraic geometry, and even laser cooling for improving atomic clocks!

This week gave Gene a chance to get out of the weeds of his graduate work and gain perspective on what it means to be part of the international research community. Gene discussed a wide range of topics and came across a variety of disciplinary and cultural perspectives in his conversations throughout the week and led to friendships with other young researchers across the world, representing countries as far as South Africa, Japan, and Brazil. Gene also received advice from some of the most distinguished researchers in the field. Though there is too much to repeat everything here, Gene would like to pass on a piece of advice from the laureates that he found particularly impactful – remember to value your personal relationships as they can easily be forgotten while working passionately on a research career. 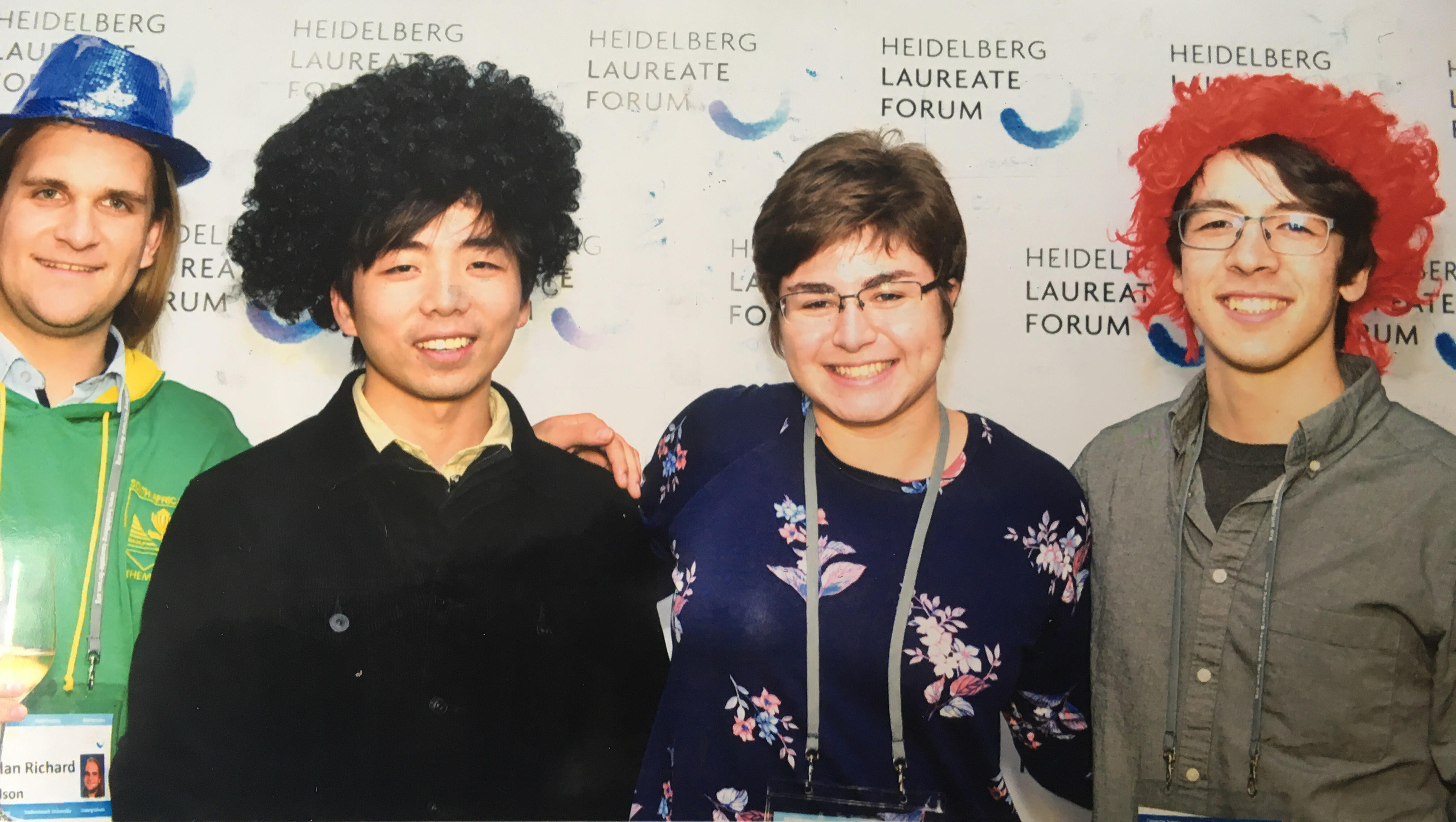