Undergraduate Computer Science major Samuel Triest '20 was named the Gold Medalist of ACM's Student Research Competition (SRC) at the 24th ACM International Conference on Architectural Support for Programming Languages and Operating Systems (ASPLOS). The SRC is a long-standing tradition of ACM that offers a unique forum for undergraduate and graduate students to present their original research before a panel of judges and attendees at well-known ACM-sponsored and co-sponsored conferences.

Sam was selected as the winner based on his project "Self-Optimizing Intelligent Camera: Co-Designing Optics, Architecture, and Vision Algorithms." He has been working on this project with Professor Yuhao Zhu from the Computer Science Department and Professor Jannick Rolland from the Institute of Optics. 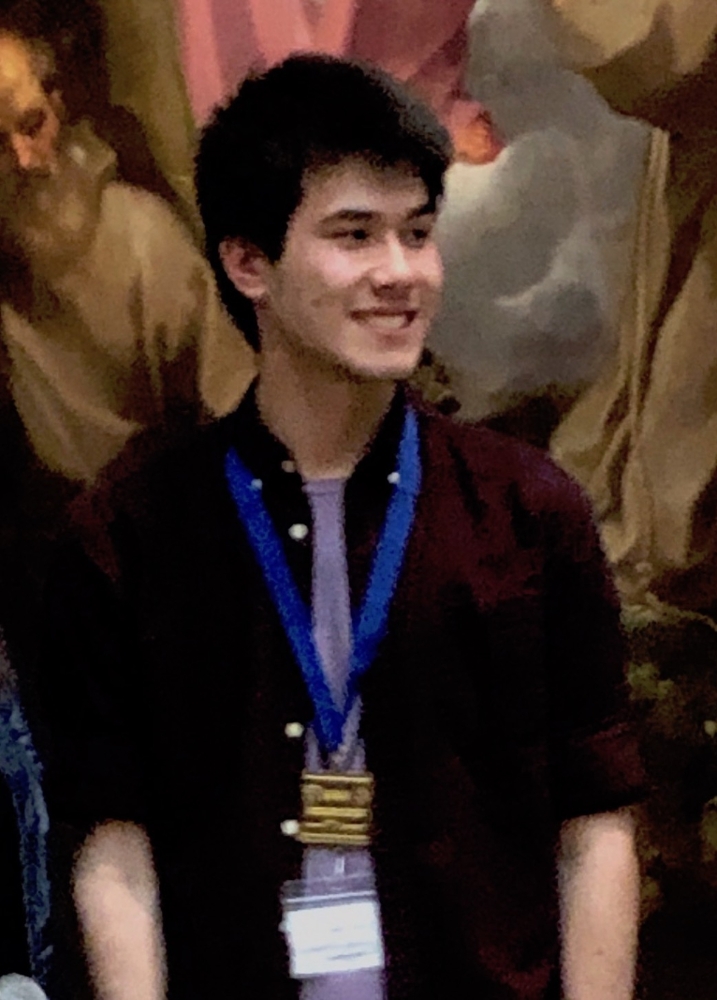 In addition to Triest's gold medal, two other undergraduates and one CS alumnus co-authored a paper at ASPLOS- a rare achievement for undergraduate students. Benjamin Tait '20, William Wilson '20, and Colin Pronovost '18 were the co-authors of the paper with research directed by Professor Chen Ding and Professor John Criswell. Pronovost presented the paper at ASPLOS' Lightning Talks.