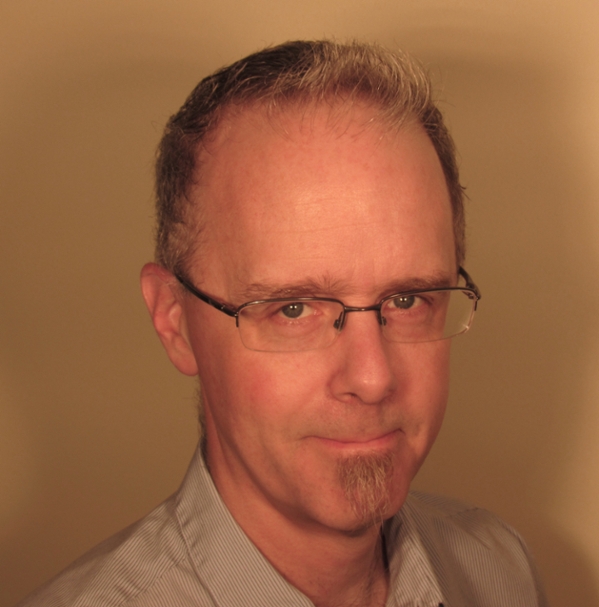 On Friday, April 19th, Computer Science Professor George Ferguson was named the Engineering Professor of the Year at the Students' Association Awards. Ferguson is the Co-Director of the Computer Science Undergraduate Program and teaches "Artificial Intelligence" and "Computation & Formal Systems."

Computer Science major Gebri Mishtaku '21 commented that "Professor Ferguson is as intellectually challenging as he is understanding and caring of one's life goals. Apart from being the best lecturer I have ever had the honor to observe, he is generally very caring. I have also had the honor to have him as my academic advisor in the computer science department, a post in which he made himself available at all times, in particular with course selection or academic issues all the way to life goals and life troubles. Professor Ferguson is rigorous and professional, while being humane and down to earth. The latter two characteristics are really what make Professor Ferguson a teaching superstar in my eyes."